After two years of pandemic and two postponements, the XII edition of the Barcelona-Pittsburgh biennial conference took place between 1st and 3rd June in Barcelona.

Co-organized by the University of Pittsburgh and Ace Alzheimer Center Barcelona, this twelfth edition has featured renowned researchers in the field of dementia within a program that has attempted to highlight the importance of new effective and less invasive biomarkers, the rise of genetics as a way to understand the disease and the presentation of promising new treatments to slow down the progression of Alzheimer's.

More than 300 registered people have been able to follow the presentations, either online or in person at the La Pedrera auditorium, an emblematic place in Barcelona in which to celebrate the return of a congress that in its more than 20 years of trajectory is already a benchmark in the dementia sector.

The future of research

The event “The future of research” kicked off the XII edition of the Barcelona-Pittsburgh conference.

Held in the new Grifols auditorium in Sant Cugat, more than 130 people were able to follow the discussion with three of the most important geneticists in the Alzheimer's sector in Spain.

During the closing of this edition, the call for the 1st Lluís Tárraga Award for the best research work for Baccalaureate related to Alzheimer's or other types of dementia was announced.

With this award Ace wants to promote the entrepreneurial spirit and scientific careers of those students who want to dedicate their professional life to the diagnosis, treatment or research of dementias.

The Lluís Tárraga Prize will be endowed with €1,000 and will give the winner the opportunity to exhibit their research work during the next edition of the Barcelona-Pittsburgh biennial conference. 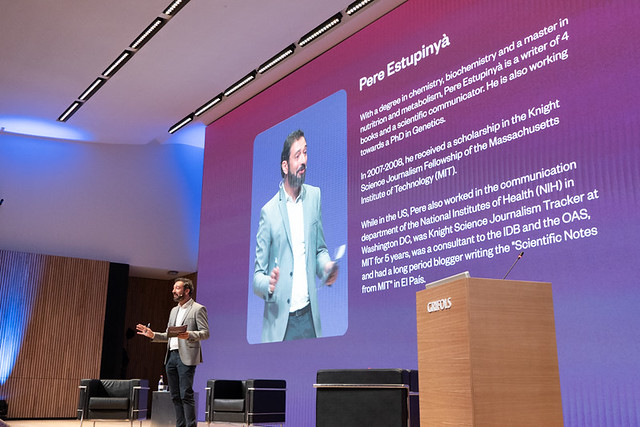 Barcelona Care Center: Workshop for caregivers of people with Alzheimer's 17/05/2019Training
Fundació ACE offered yesterday at the Barcelona Care Centre a theoretical and practical workshop to support family members and carers of people with Alzheimer's and other dementias.